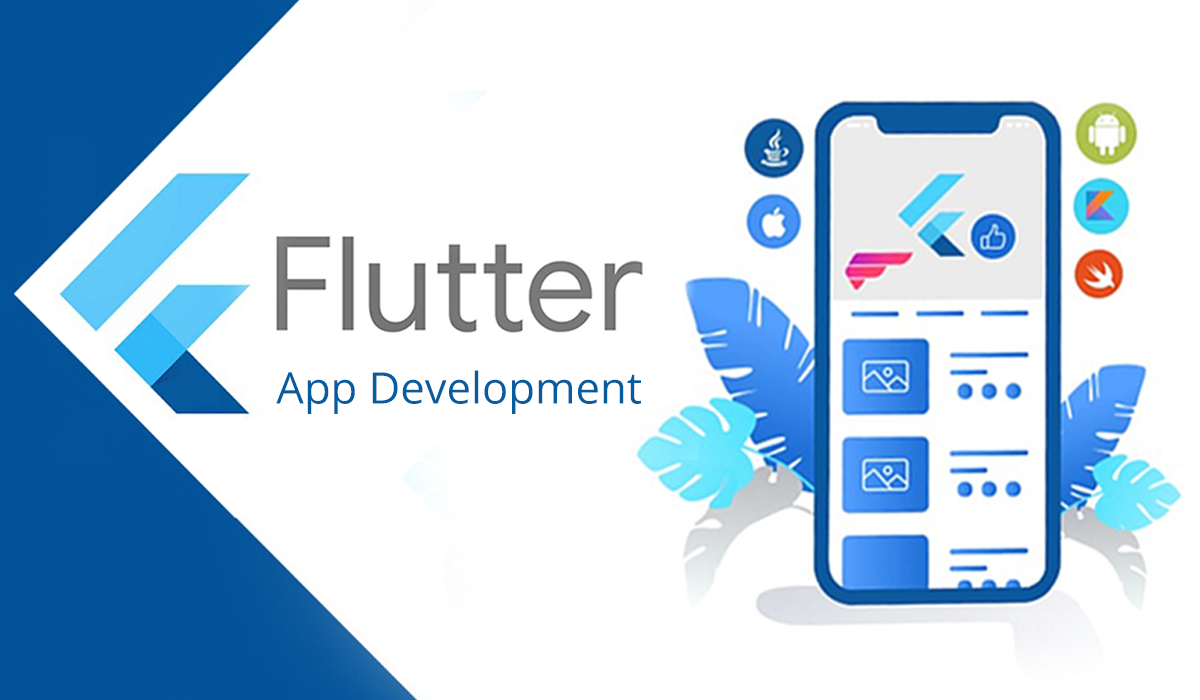 The Flutter consultants at Expertinasia are experienced experts and good mentors in the first place. Therefore, they will guide you thoroughly and honestly before and on each step of the Flutter app development process.

Flutter Dart App Development Services
Flutter is based on Dart programming technology. Fortunately, our Dart programming expertise is known in the industry. As a result, we have created viable and functional Dart apps using the Flutter framework.

Flutter Mobile & Desktop Web Solutions
Flutter offers same codebase for both Mobile and Web Desktop Solutions, though Expertinasia team is expert in developing app for both with a single codebase.

Flutter Support and Maintenance Services
We have allocated a team of Flutter developers to the round-the-clock support and maintenance works. The technical and marketing teams together deal with any emergency successfully. Our maintenance plans are meet your pocket budget.

Simple To Install
The flutter installation process is simple and fast. However, to start coding, you need to install a development IDE.

Dart Code
Flutter is based on only the Dart programming language. Therefore, it makes life easy for developers with a single language.

Execution Speed
Flutter is advanced in load and execution time, thanks to its dependency on its components rather than the device's OS.

Composition
Each widget is composed of various small and single-purpose widgets. They give powerful impacts when combined. In the widget layers,

Hot Reloading
It is a simple yet useful idea. When your application is running, you can create changes in the code, and once you push the "Apply Changes" button, it immediately reflects in the application display UI. In due course, Rider (IDE) shows a notification bar at the editor's top. Moreover, a light bulb on the line of the edited sequence.

Rendering Engine
Flutter is not creating an abstraction layer over underlying native UI libraries. Instead, it bypasses the system UI widget libraries and favors its/own widget set. The Dart code is compiled to native code using Skia for rendering. Finally, a graphic engine written in C/C++ calls the CPU/GPU to accomplish drawing on each device.

Compilation
Flutter isn't directly compiled to native apps. Instead, the Dart code is ahead-of-time (AOT) compiled to native, ARM, and x86 libraries. Apps are launched based on a combination of rendering engines built on C++ and Flutter built on Dart. All files are generated and attached to each app and SDK assembly software.

How Does Flutter Work?
Flutter is designed as a Dart Framework. It is extensible. It has adopted a layered system. However, Flutter exists as an independent library that each depends on the underlying layer. The most interesting thing is no layer has privileged access to the layer below. Moreover, each part of the framework has been designed to be optional and replaceable. Let's get a glimpse of Flutter's architectural layers:

Speak to our Experts!

If you have any questions or comments.
We'd love to hear from you!

Fill Up The Form To Get

Fill up the Form and Hire our Developers